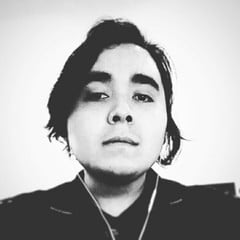 3D Modeling and texturing Artist. At ICON I have worked on a variety of animated television productions for companies that include Disney, Netflix and Nickelodeon. I have worked with a wide range of art styles, from toon shading to realistic PBR and everything in between.

In the past I worked as a freelance graphic designer.