Hello, my name is Pablo Gerardo but my friends know me as "El Tuky" and I am a 3D generalist and a graphic designer from Mexico.
My website and portfolio have not been updated in months but it doesn't mean I haven't been working on anything lately. That's why I decided to start this blog: to post the work in progress that I'm not comfortable with publishing or adding to my portfolio until it's complete. That way my website doesn't collect dust and whoever is interested can get some insight into what I'm currently working on.

The first project I want to talk about is The Joker, a character that I've been working on for the past 18 days: 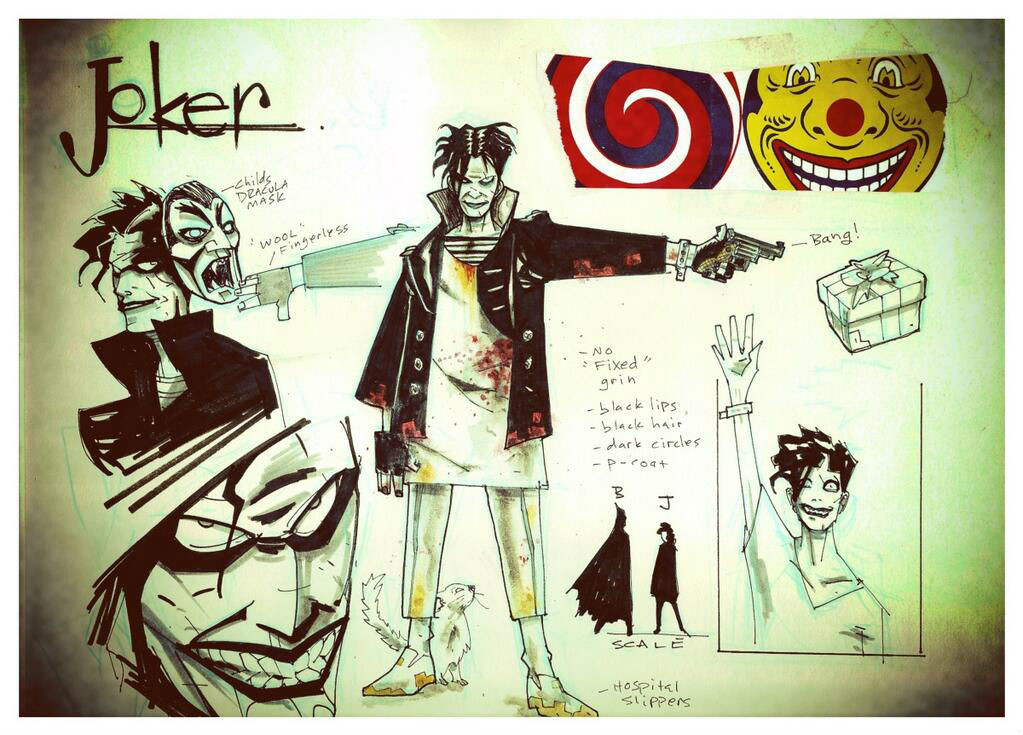 This is a concept by My Chemical Romance front-man and comic book writer Gerard Way, a person who I admire as an artist. It was created for a Batman comic that never saw the light of day called Kingdom of the Mad. What I love about this design is that it captures the essence of this iconic character without relying on his equally iconic attire or even color palette. Also the dark/goth aesthetic.

This project also poses the challenge that since this book never came out the only thing I have to work with is this design sheet. I want to make a stylized character with semi-realistic shading and detail akin to my previous project.

The first thing I wanted to work on was his face. One of the staples of the Joker as a character is that he doesn't have a definitive origin, and his face is one of the things that changes the most in his different interpretations. He sometimes gets Chelsea grinned, falls into a bath of chemicals, he carves it out and wears it as a maggot-infested rotting flesh mask, or just uses makeup.

Judging by the artwork I went for something similar to Jared Leto's Joker and went for the (my) chemical bath + makeup route with shaved eyebrows. I sculpted the head in Zbrush and added more detail during the texturing process in Substance Painter: 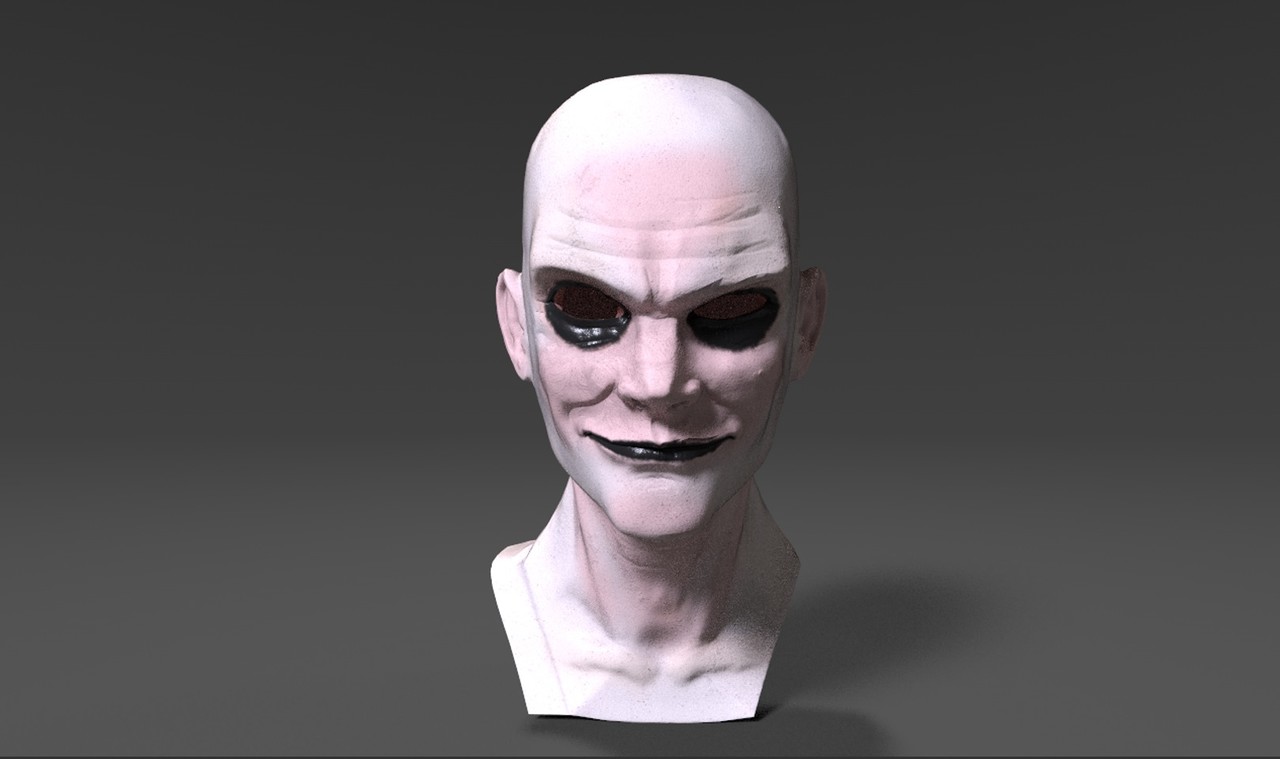 Everything else in the process was a bit more straightforward when it comes to interpretation. For the hair I did a short on the sides and long on the top cut, shaping the strands to look sort of like a jester's hat. I did the grooming and shaping in Zbrush and later exported the preview curves to Maya for Xgen to use as guides: 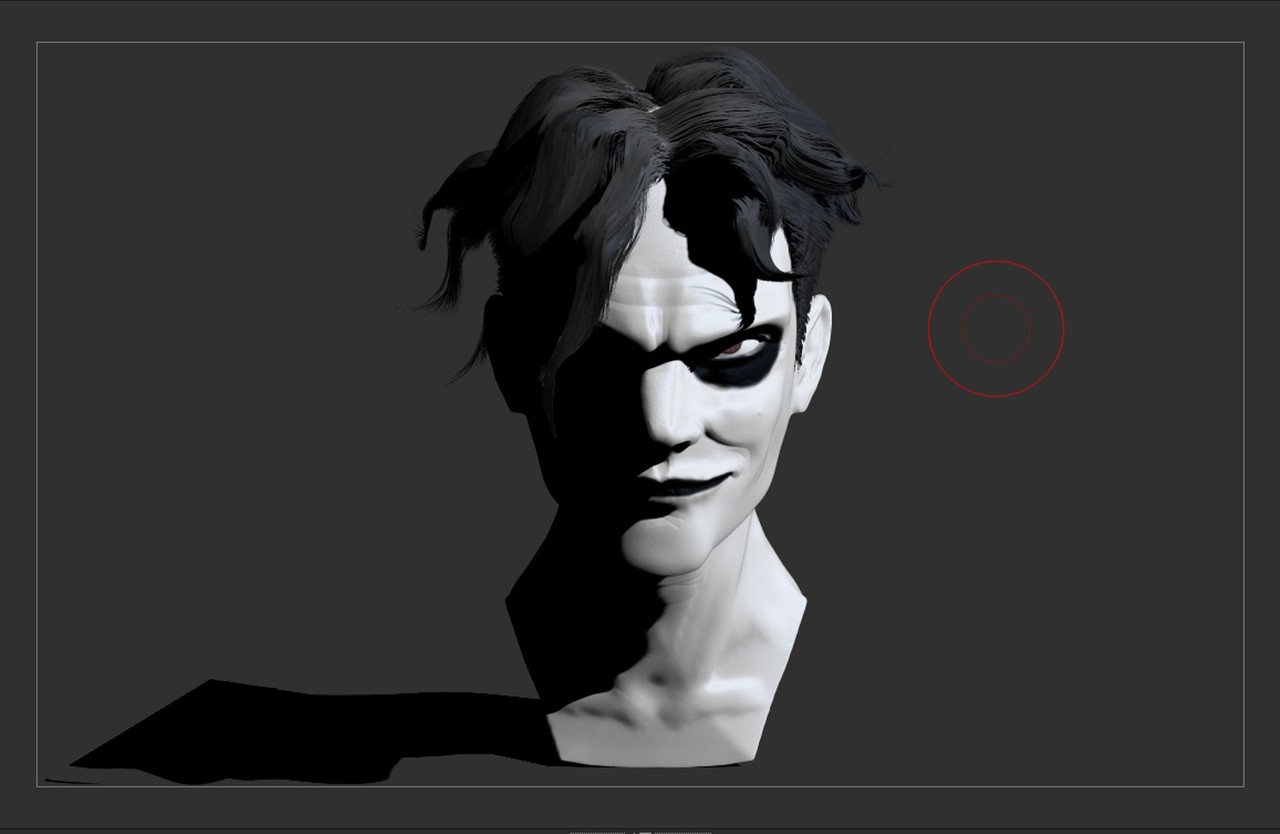 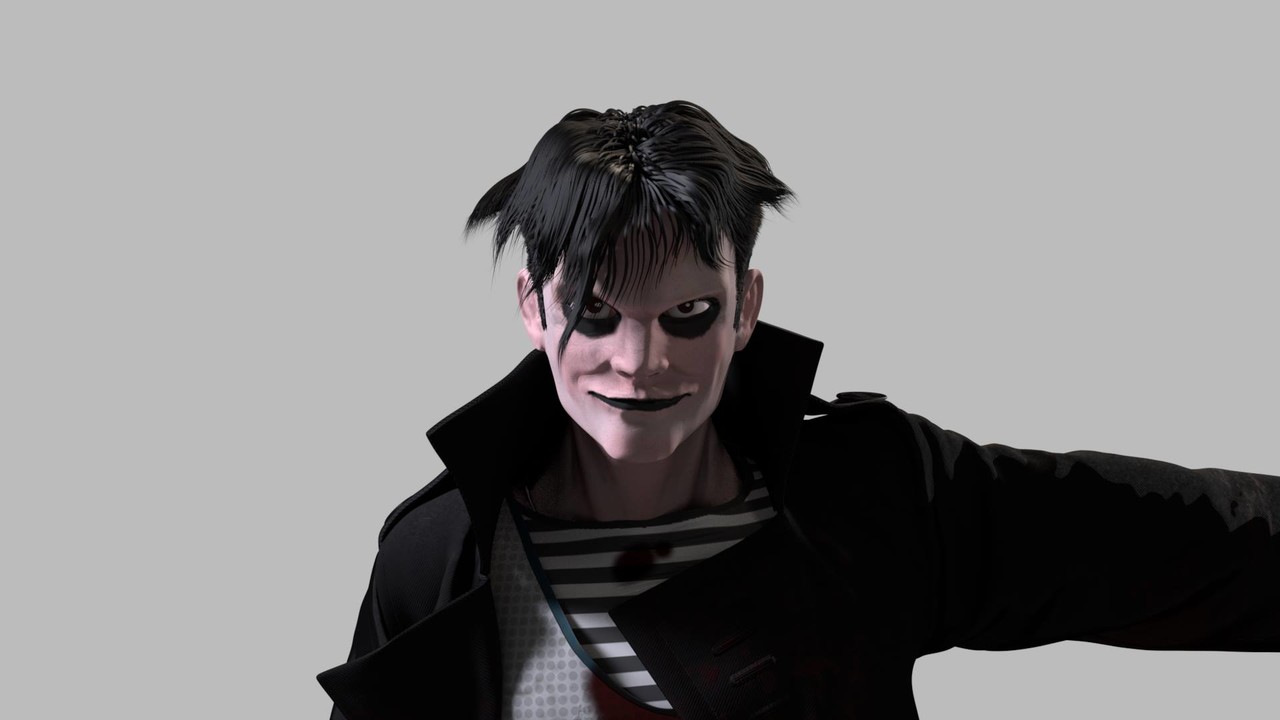 This project was also a great excuse to learn how to use Marvelous Designer. Initially my intention was to make a simple body proxy with the design's proportions but figured it was easier to tweak the mannequin that Marvelous already has. The hospital pants and gown and the t-shirt were pretty straightforward and have really simple sewing patterns to them, the real challenge was the peacoat; I had to research for sewing patterns and had to figure out how to translate all this tailoring knowledge I don't have into a program that I was just starting to learn. After throwing away some 4-5 failed peacoats, watching a bunch of tutorials and reading on forums, I managed to create something that I was comfortable with using for this project. 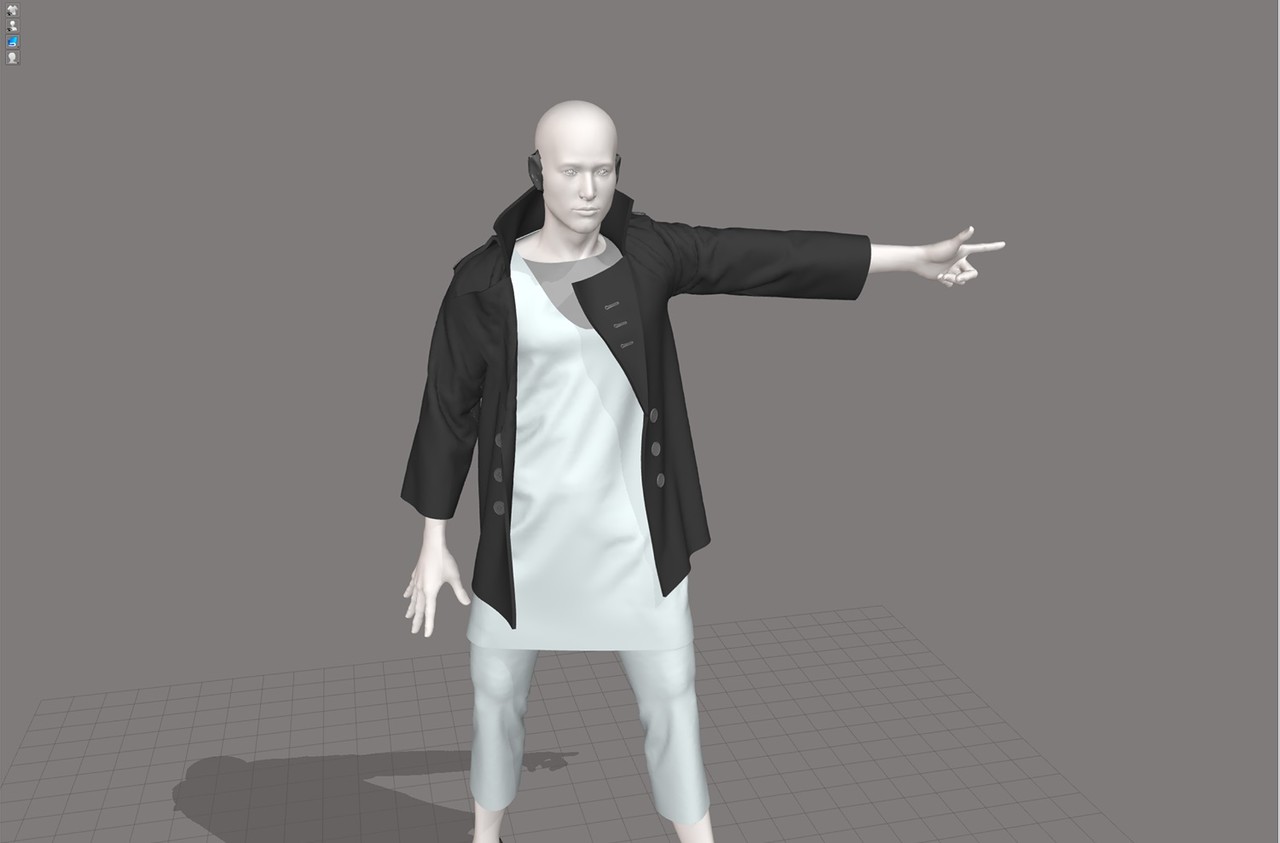 The texturing for the clothing was done in Substance Painterand was pretty straight forward, except for the fact that this is also the first project in which I work with Pixar's Renderman. It wasn't a very complicated transition from Redshift using the legacy PxrDisney material. The creative liberties I took with the clothing were the pattern on the hospital clothes, cause those usually have one but I still kept it mainly white/grey, and the hospital slippers which to me look more like vans slip-on shoes for some reason. 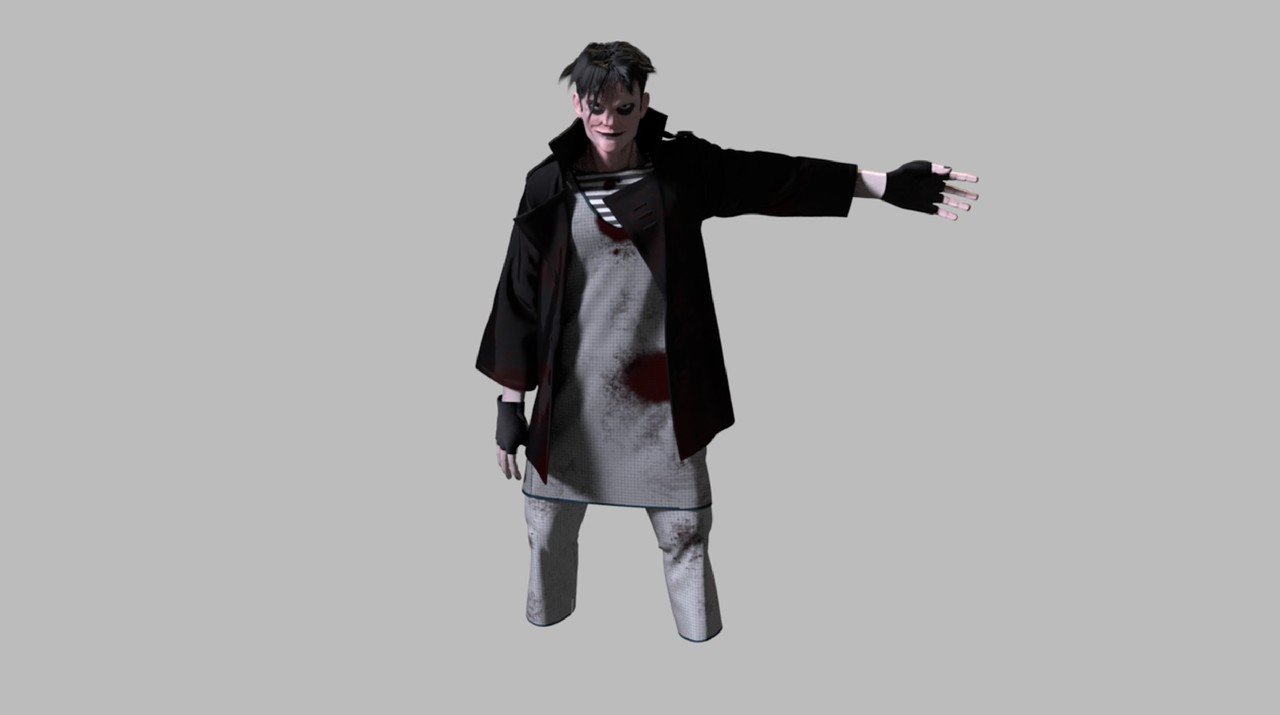 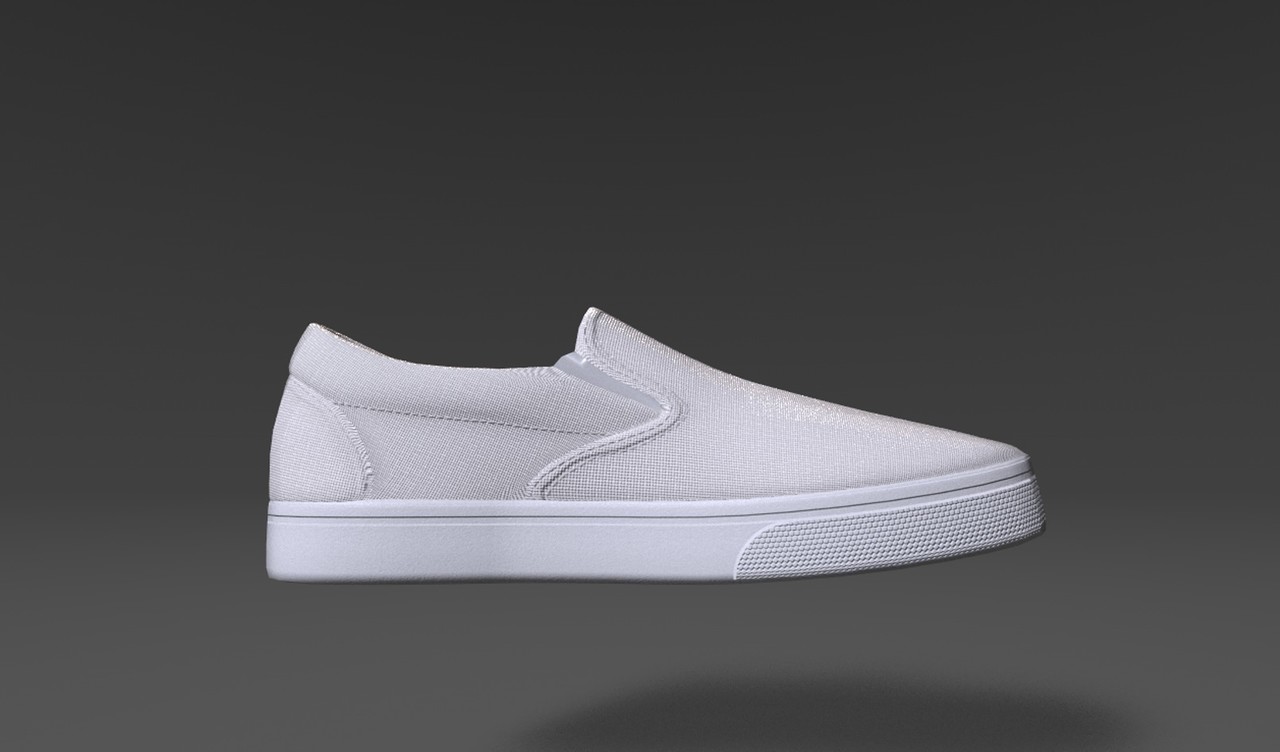 The Joker was missing his legs so I made some for him, at this point Xgen started making my scene crash whenever I would do as little as give it a bad look and when trying to wrap his hands around an actual realistic gun (modeled by Mikaela Woldmar) I discovered I shouldn't have reused and tweaked the first cartoony hands I ever learned to model. 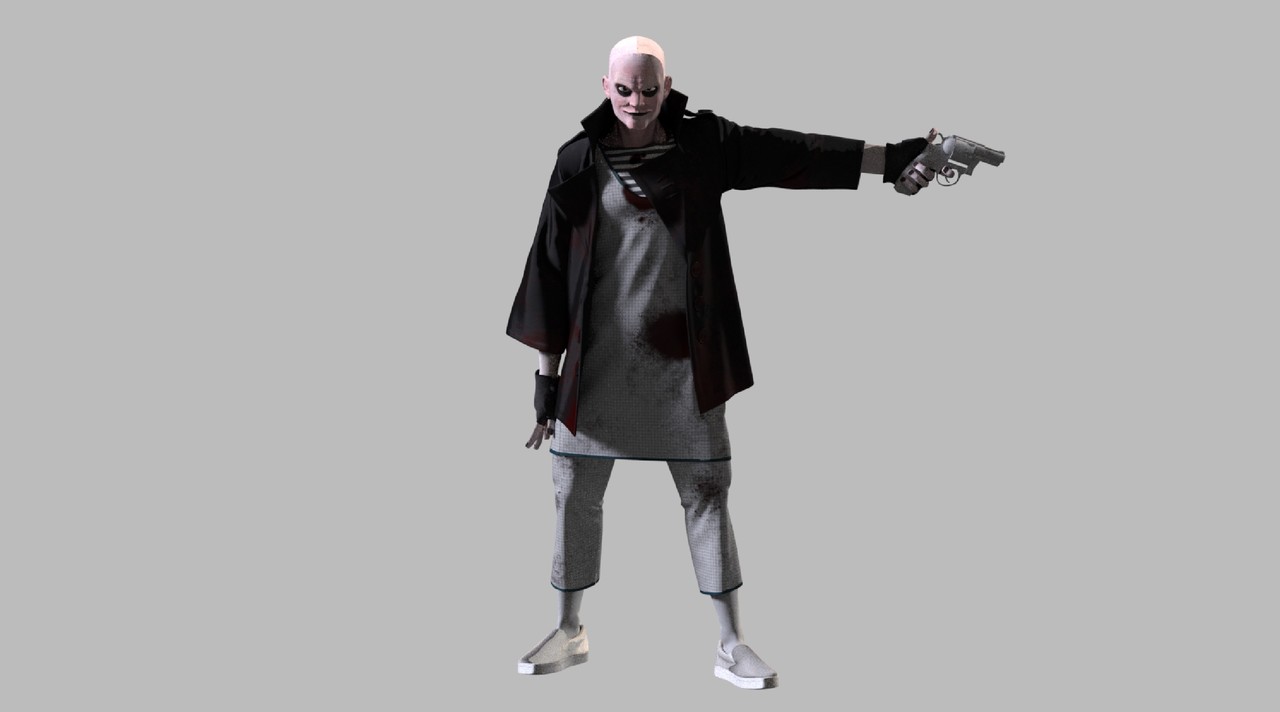 What's left to do for this guy is:

I hope this was insightful or interesting for you, this one was a bit long because I had to cover what I had worked on for the past 2 weeks and a half, later ones may be shorter updates, or who knows?